Have you a heart ?

A sad story that I have read tonight after a very happy family afternoon at my cousin's house and later my brother's house... Thinking ever so greatfully that everyone is healthy in our circle... And the kids even more so and happy... 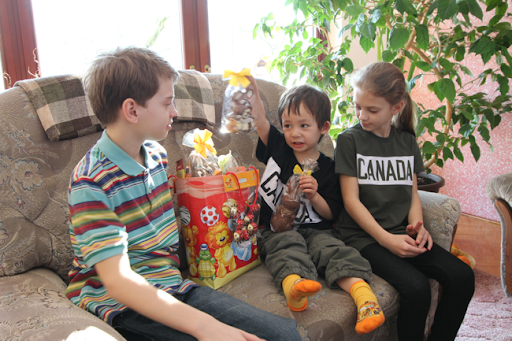 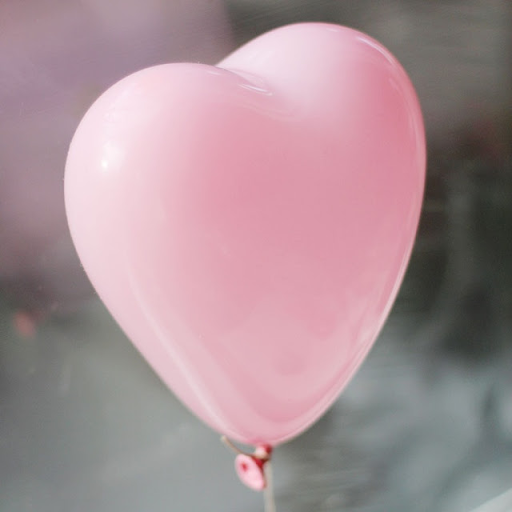 So it is written by Sheridan as follows:
"An old old friend of mine that I first met 20 years ago at camp emailed me yesterday. Her younger sister, Abbye Irons, is in Houston at St. Luke's as you read this. She was diagnosed with viral cardiomyopathy in October 2010 - in other words, a virus attacked her heart, making it double the size of a normal heart and preventing it from operating at more than 10% - and has been fighting for her life ever since. After surgery and an LVAD implant, her heart was the size of a football, she was on 15 medications daily, an internal defibrillator and a battery pack that kept her heart beating.
LVADs can cause blood clots, and in late October 2011, 4 months after the implant, Abbye suffered a stroke. She had lost her speech at the time but has done a miraculous job of regaining it. She was doing fairly well until January, when she began to retain fluid and experienced shortness of breath. After several echocardiograms {sonograms of her heart} the doctors determined on February 27th it was time for Abbye to be moved up on the transplant list to Level 2. 1B and 1A are the most critical. Her condition continues to worsen and she has been in the hospital since March 5th.
Two weeks ago, she was moved to 1A. "
You can read more. Just click on the image or word SHERIDAN...
Thank you!
XO, Z
Posted by zanetastyle at 3:00 PM